Confectionery, Fuji Cycling and a Digital Assistant Wife : This Week in Japan

Alright guys, chill on those sake-flavoured Kit Kats because too many of you guys are dropping some mad paper on these Japanese snacks. According to the Japanese Ministry of Agriculture, Forestry and Fisheries, visitors to Japan spent a whopping 19% more on Japanese food products since 2016. 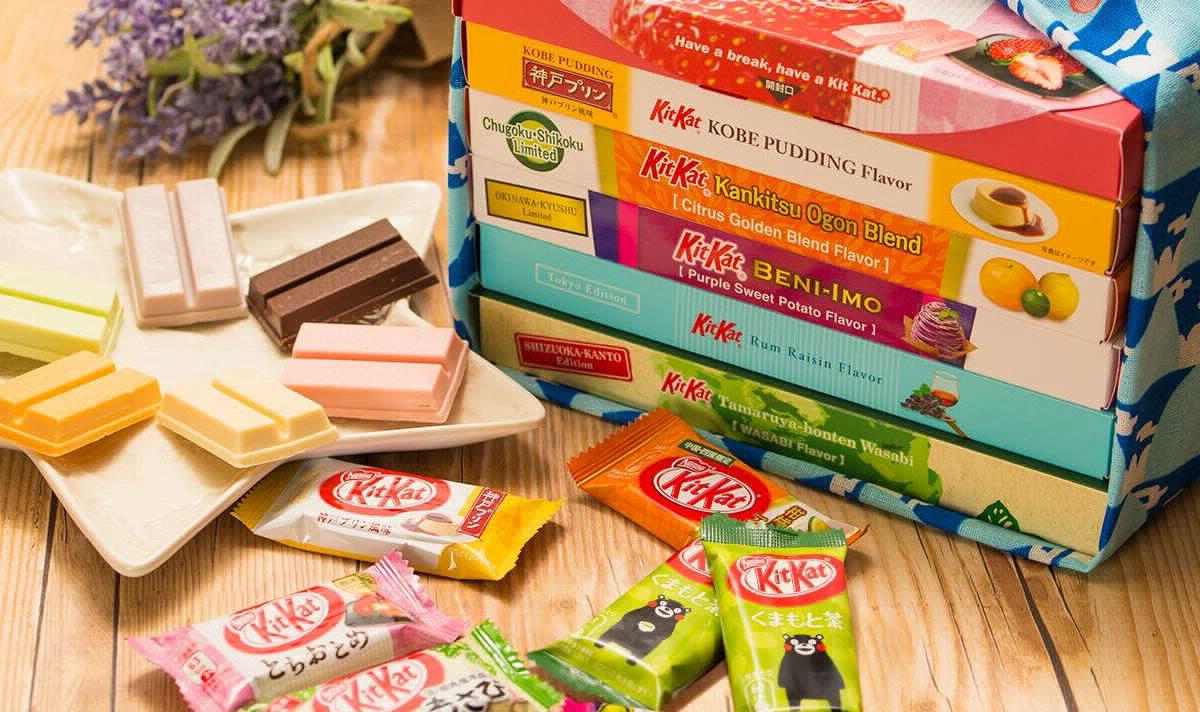 This increase was brought to you by us, the foreigners of Japan who started out as tourists, and whose love of Japan spread so much so that Japanese tourism has never been in more of a peak. Thanks to us, the government’s campaign to increase exports of farm and food products are also off the roof and booming with sales, so yay us!

But guys. That’s 345.6 billion yen ($3.24 billion USD) on food that was bought to take by foreigners to take home to share. Obviously, sweets and confectionery accounted for 46% of the total sales (because who can get enough of those Tokyo Bananas), and beverages coming up as a close second. 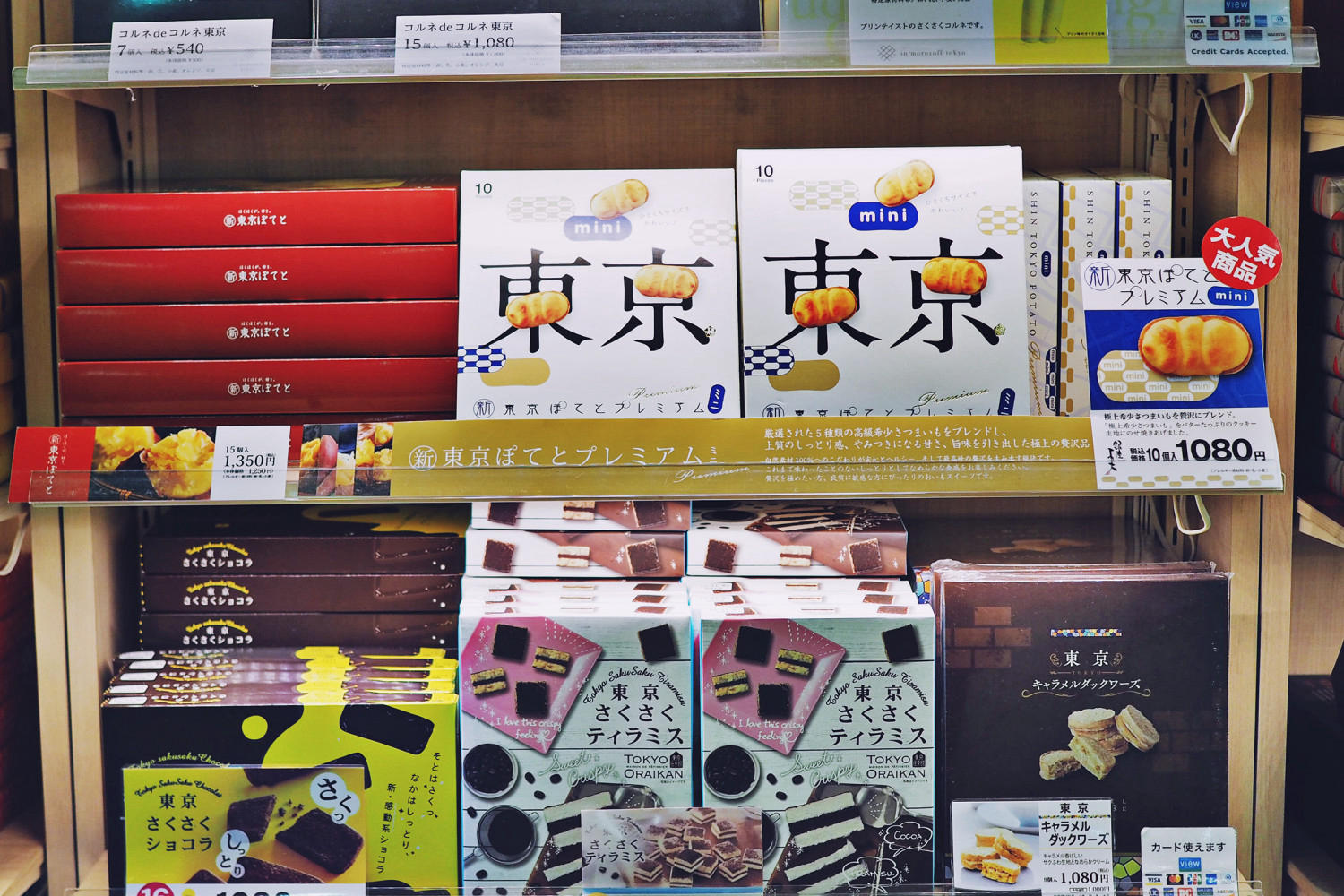 Beverages huh? So, which one of you guys are spreading the love of Japan’s clear drink series overseas? Real talk though, we really hope you’re sharing those snacks because number one, they have a lot of sugar and we can’t guarantee that they are good for you, and number two, it’s just nice to share, you know?

In addition, shopping for cosmetics, perfume and pharmaceuticals came up to 1.63 trillion yen in 2017, which saw a 15% increase, and accounted for almost 40% of our foreign total expenditures, which also include accommodation and dining out.

We’re just going to warn you now, this is only the beginning of the 2020 Olympic and Paralympic preparations so strap in because it’s going to be a wild ride from here on out because we can assure you that no one is as hyped up for the 2020 Olympics as much as Japan is right now.

Announcements about Japan’s preparations for the games have already started to roll out, and this week’s news is that the cycling cohort are going to sweat it out against the most Japanese backdrop ever: Mount Fuji. 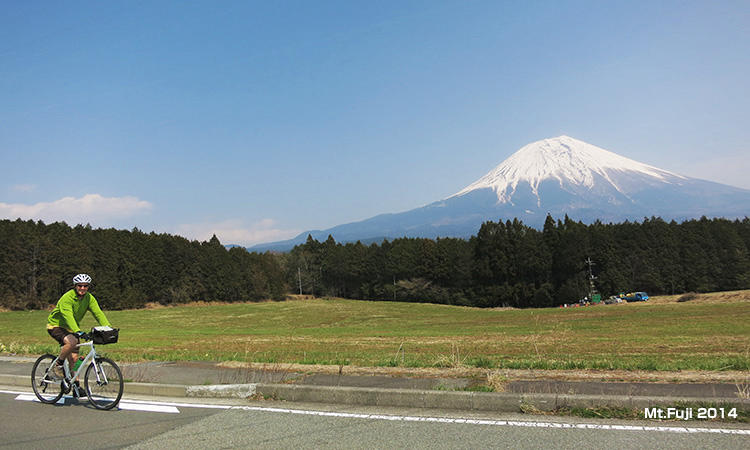 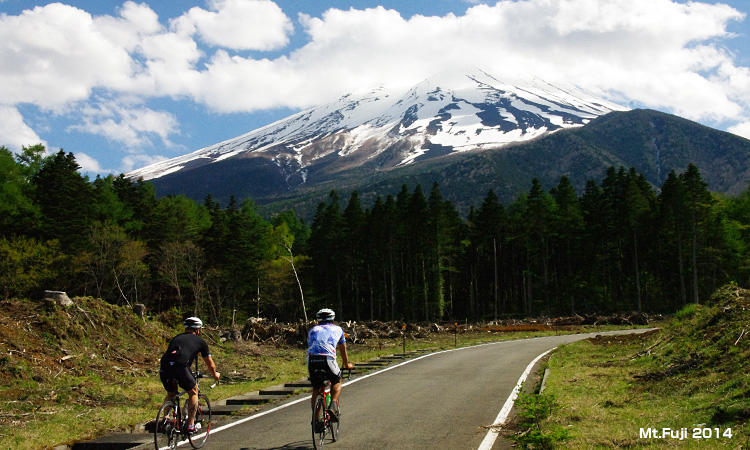 Tough but spectator-friendly routes for the cycling road race events will feature our fav ancient mountain and is Japan’s way of exhibiting the glory of Mount Fuji all around the world. What shows more athletic spirit than a sportsman sweating their ass off and accomplishing something incredible with Japan’s very own pride and joy as the symbol of victory?

Following the announcement of the cycling route, the Tokyo Organizing Committee of the Olympic and Paralympic Games also finalised the schedule, with the men’s event set to be held on July 25th, a day after the opening ceremony, while the women’s race will be held the following day.


Talk about starting it off with a bang.

The course was designed with international broadcast in mind– at the request of the Union Cycliste Internationalise (UCI), the world governing body for sports cycling. Starting at Musashinomori Park in Fuchu, western Tokyo, and finishing at Fuji International Speedway racetrack in Oyama in Shizuoka, this track will be among the most difficult course in Olympic history, with many ups and downs– and we’re not talking physically.

Why not try out the 2020 Olympic Road Cycling route for yourself? Great views of Mt Fuji from Gotemba section https://t.co/QpNQ3CpNMP pic.twitter.com/jYXMBLemyK


Train up and good luck friends, because it’s not just the athletes who will need training to get up to those cheering points.

Ah loneliness, the quietest but arguably the most rampant plague that scourged Japan. But slowly and surely, Japan is always able to find their way around tricky situations, and this time, it’s with AI!


Step aside Google Home and Alexa, because Gatebox is here to help to be your… wife? The latest digital assistant to hit the market and previous creator of 2016’s digital assistant Boku no Yome (My Wife) has released Hikari Azuma, a wife and assistant that is glad that you are home and is happy to keep you company all day long! 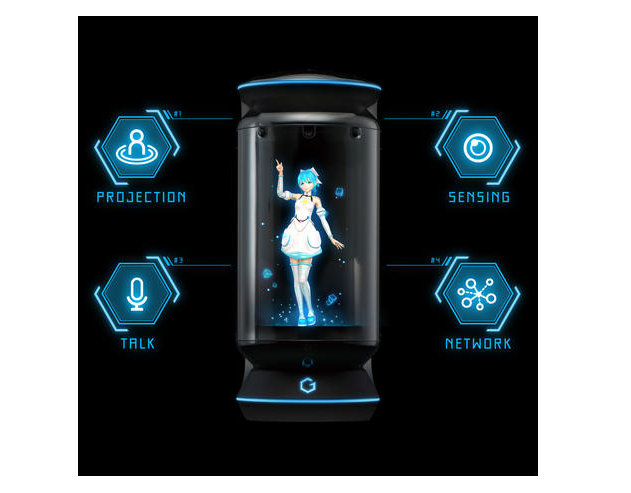 This Gatebox helper will initially come with just Hikari Azuma as the starting lead but plans to add a number of other characters for users to choose and switch are already in the making. However, character as well as functionality updates will require users to pay about 1,500 yen each month to have access to more characters that help make your mornings less... well, quiet.

Similar to all the other digital assistants out there, Hikari responds to “Hey Hikari”, and is capable of managing all your digital devices. Already crawled up and warm in bed, but the light switch is too far? Hey Hikari! Turn off the lights and air-conditioner. Give me the news and weather for tomorrow, or even, set a banger for me to air guitar to. 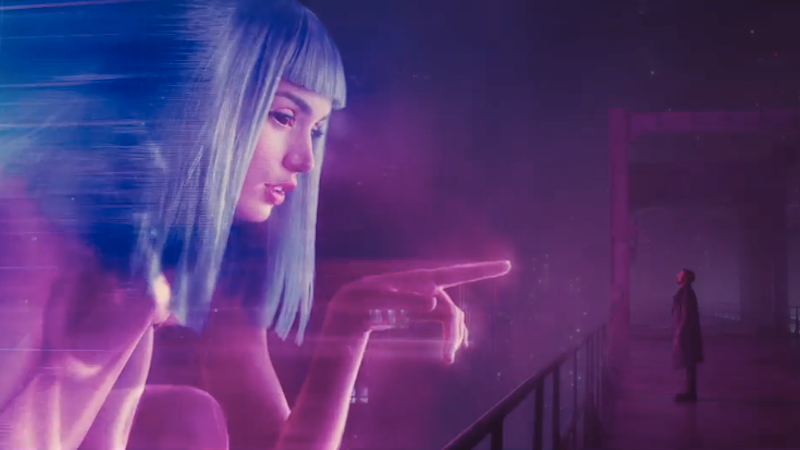 Seriously though, this is some Blade runner 2049 type technology here with the home and away interactions through the countless messages and images. Don’t forget to get in quick! The company has started to take in pre-orders with the first units of Hikari Azuma set to be shipped out in October– but only in Japan so sorry international folk, you’ll have to pass on this one for now. With a price tag half as expensive as the original limited-edition one (150,000 yen), even we at Tokyo Creative are scrambling to sort our finances for one of these.

Have your Digital Waifu (Wife) Welcome you Home in Japan!....?

Confectionery, Fuji Cycling and a Digital Assistant Wife in Japan?

How to Japan for Digital Nomads Global digital nomads are welcome at spaces like Co-Ba, located in central Shibuya -- Photo by Nathan HoskenJapan recently rank

Palace Cycling rents bicycles and tandem bicycles every Sunday for visitors to enjoy the 3-kilometer long cycling course around the Emperor's Palace.

Getting the most out of Golden Week in Okinawa!

Golden Week is coming! That glorious time of year in Japan where we get at least 5 days off work to relax and hopefully travel. Golden week is the perfect time

Gearing up for Golden Week: How to Stay in Front of the Wave!

IMG_3565.JPG 2.37 MB What is Golden Week exactly?The nation of Japan is gearing up for Golden Week, that special time of year when the whole country (outside o