If you caught the latest Architectural Digest (AD) Open Door tour of queen Momager, Kris Jenner's Hidden Hills Home, you may have caught a glimpse of her dining room with a painting of a girl with her tongue sticking out. If you were wondering who it’s by, it's by none other than Japanese artist, Yoshimoto Nara. 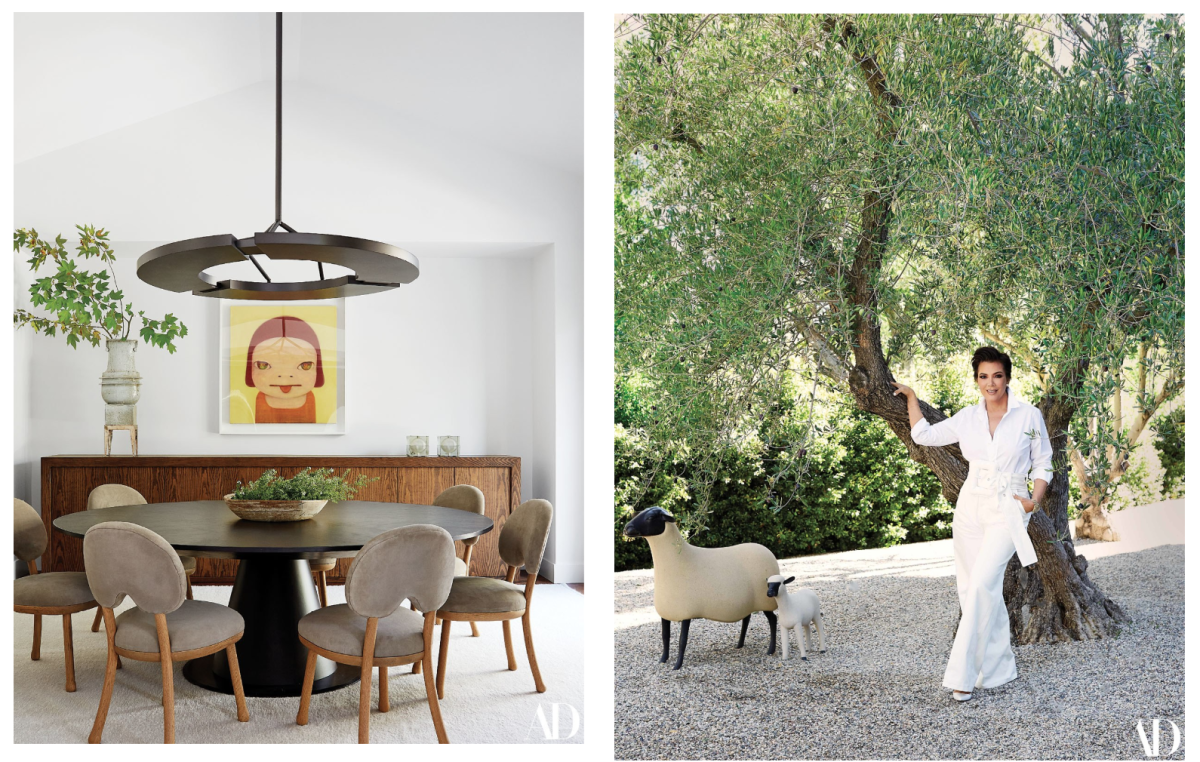 WHO IS YOSHIMOTO NARA?

Yoshimoto Nara (奈良 美智) is a Japanese artist who rose to fame in the 90s. Combining a mix of Eastern and Western influence, through punk rock music and manga, many of his artwork portrays images of innocent yet sinister paintings of children and animals. Unsettling to some, others have become huge fans of his artwork through his exhibitions held in Tokyo, London and LA.

Having gained prominence in the art scene alongside Takeshi Murakami (the artist behind the super popular Louis Vuitton’s “Multicolore” monogram collection), many of his large paintings fetch in the millions. 💸But that doesn’t mean you can’t own a piece of his artwork yourself. You can find his affordable merchandise at the MoMA design stores which make as great presents for your art aficionados. 😉

By the way, did you catch our latest Tokyo Creative Play (TC Play) video? We did our “Architectural Digest Open Door” esque tour of our office. Not quite up to Kris Jenner’s scale,😅but it’s located in one of the beautiful districts of Tokyo—Daikanyama & Meguro. 👌🏼

And for those of you wondering, where do you film all of our TC Play videos? We film it in the heart of Tokyo, Shibuya so check it out below if you are interested! 😉

TC Home Tour: Nifty House Products Featured in Shiori’s Home & How You Can Own Them Too 🏡

Find out where you can get all of the cool and nifty house products featured in Shiori's home tour! And also enter into our latest video competition to win...

Fan Artist & The World of the Doujinshi

Image credit: indonesia.fun-japan.jpYour dream is to become a comic artist. The interest that drives you to this goal is your passion for drawing and/or writin

With ninjas ubiquitous to Japan, why not visit the home of the ninjas, Iga? Iga was the home of one of Japan’s premier ninja schools, and its storied past is ev